The prophets did not make it to see Me.  The things that I am doing today, the prophets wanted to see.  Being a prophets was not enough.  Matthew, Chapter 13:17 says:

And expert from "The Key to Heaven: Charity"

יהוה בּן יהוה is saying to us that the time is now to BE CHARITABLE! We have beheld His Glory and heard His voice the time is NOW. Get your copy today and learn of the Divine Mind of the Most Honorable  יהוה בּן יהוה.

Order your copy online:
THE KEY TO HEAVEN: CHARITY

Popular posts from this blog 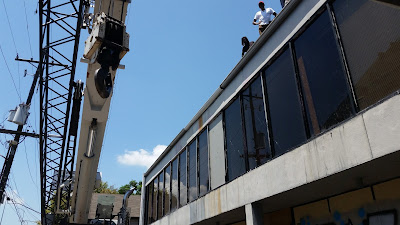